2 cases of COVID-19 in Gaza were confirmed by Palestinian officials on Sunday, March 22.  Two patients returning to Gaza from Egypt were identified as having COVID symptoms and have since been isolated in the border town of Rafah.

A webinar co-hosted on Monday, March 23, by CODEPINK and our fiscally sponsored partners We Are Not Numbers and Freedom Flotilla Coalition described the situation on the ground as worrisome and panicked. Due largely to the blockade of Gaza, COVID has taken longer to spread to Gaza than other areas of the world, but now that cases have been identified panic is beginning to spread. The government has thus far responded by limiting gatherings of people and suspending schools.

However, the medical infrastructure in Gaza is incredibly tenuous and cannot handle a large influx of patients due to the spread of COVID. Capacity in hospitals is limited to the hundreds, advanced medical equipment such as ventilators are sparse, and electricity is unpredictable. Should the virus continue to spread in Gaza, the results will be devastating.

And spread is likely. The vast majority of Palestinians lack access to clean water that can be used to effectively wash one's hands. With 2 in 3 Palestinians living below the poverty line, quarantine is simply not an option for most of society. Daily work is required to provide the bare necessities of life. If quarantined, people will be unable to feed themselves or their families. Further, Gaza is only 365 square-kilometers, yet is packed with 2 millions people. In such an environment, it is practically impossible to practice the necessary levels of social distancing. 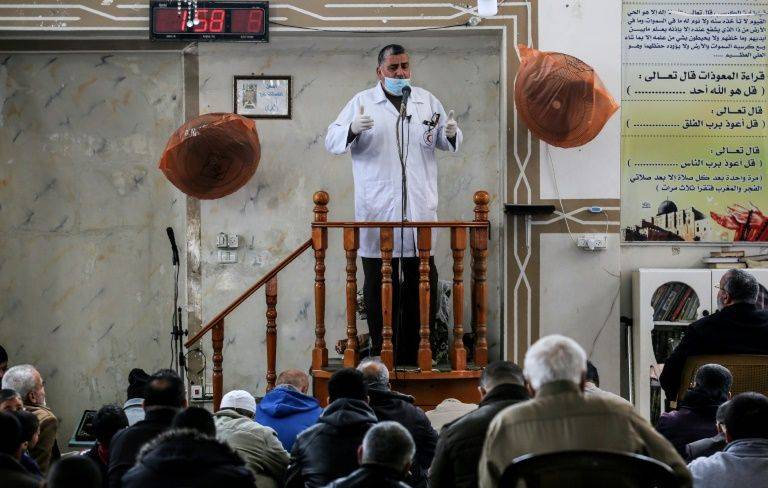 To make matters worse, Israel has only provided Gaza with 200 COVID tests kits for their 2 million population. With the ability to test only .01% of the population, it is impossible to know how far COVID has already spread.

Still, the people of Gaza will not give up. Raed Shakshak of We Are Not Numbers stated in Monday’s webinar that he has faith that the more fortunate will help their neighbors and society will band together as best they can. But without the proper medical infrastructure to manage a pandemic, the situation is critical. You can read more from Raed in his recent article on COVID in Gaza.

Protests against the occupation of Gaza have grinded to a halt in response to the pandemic. This includes our partner organization’s, the Freedom Flotilla Coalition, plans to once again attempt to break the blockade of Gaza. In addition to the health risks associated with the extensive travel this mission would require, the leaders of the Freedom Flotilla Coalition want to direct fundraising to organizations that can directly aid the humanitarian response to COVID in Gaza. This unfortunately means their plans to send a flotilla to Gaza in May have been suspended. They, as well as all of us at Nonviolence International, hope we can provide resources to groups who are best able to save lives on the ground.

Once such organization is the United Nations Relief and Works Agency (UNRWA) which already has infrastructure in place to provide such resources. Although recent funding cuts from the United States have made it more difficult for this organization to be effective, additional funding would allow it to ramp up its current efforts. 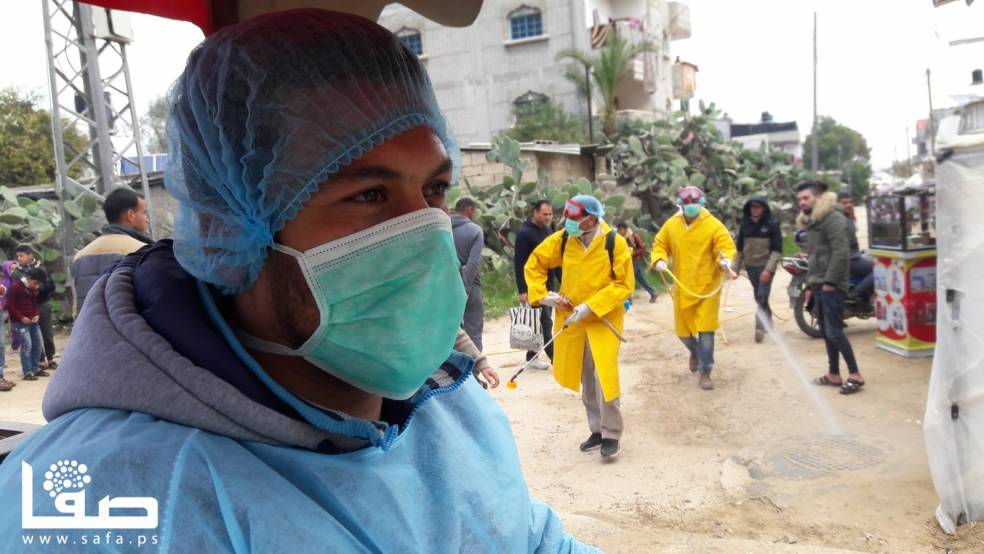 We want to thank CODEPINK, We Are Not Numbers, and the Freedom Flotilla Coalition for all of the information provided in their webinar. This is a critical situation that needs to be closely monitored. We hope to check into future webinars to follow up on the situation on the ground.

If you would like to get involved, consider donating to UNRWA or another organization on the ground in Gaza. Further, fill out CODEPINK’s petition to the World Health Organization and United Nations, encouraging them to take action. If you are a US citizen, CODEPINK can assist you in reaching out to your Senators and Representatives on this issue.

Although there is a long road ahead, we at Nonviolence International truly believe there is always hope in hard times, particularly when we focus on our shared humanity. May we band together to help those in Gaza.

Images courtesy of We Are Not Numbers.