In an effort to encourage discussion, as well as nonviolent solutions between Palestinians and Israelis, Mubarak Awad has spent the last month co-teaching a course at Haifa University.

Mubarak reports that “This complex conflict has been occupying the hearts and minds of both Palestinians and Israelis alike for decades and continues to present dynamic challenges that beg for creative solutions. The class itself has been a great success, leaving students and faculty eager to continue offering a course in nonviolence in upcoming years.”

As Mubarak steps back to make room for Edy Kaufman to teach the second half of the course, he is hopeful that nonviolent studies will advance at Haifa University. 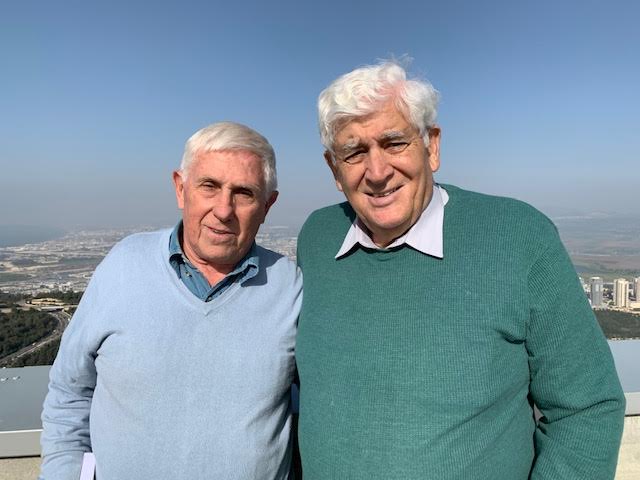 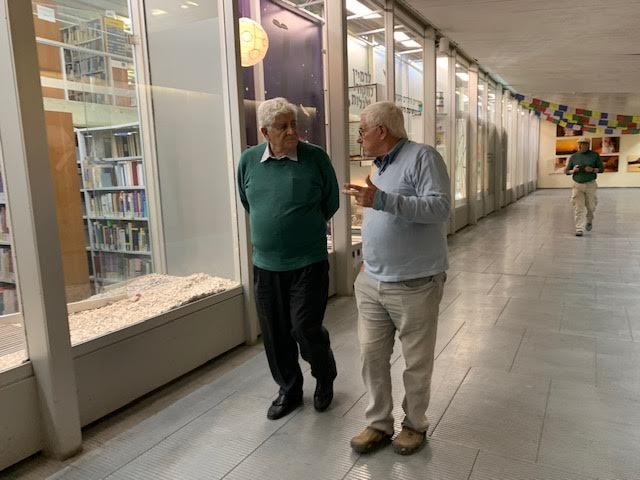 He reports that “there is a lot of talk on Gaza which appears to be the only place actively resisting Israeli occupation. It seems as if Netanyahu is currently is using Gaza as a part of his re-election campaign, recently stationing a brigade on the border. People remain confused and fearful of what is to come in the next couple of weeks, many Gazans are preparing for the worst.”

Mubarak remarked that after discussions in Bethlehem about these ongoing issues, we are hopeful that an International Nonviolent Conference in Bethlehem could not only educate, but inspire people to continue resisting. While his time in Haifa has come to an end, his work to promote nonviolence is not yet done, “I have 4 other meetings scheduled before I leave Bethlehem and I have a feeling of great satisfaction from my visit.”

Today Mubarak got his opinion-editorial published in the Jerusalem Post.

Jerusalem Post: Policies have brought Neither Peace nor any Resolution to the Conflict 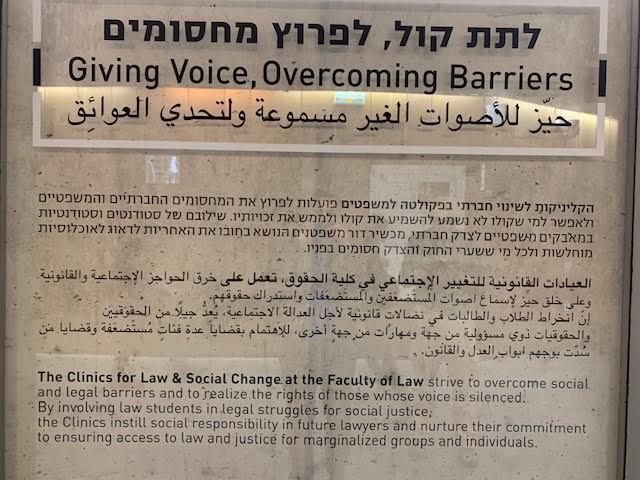