Can we find solutions that match the scale of the problems we face?

Nonviolence International believes that in this time of crisis, we must find a way to craft solutions that are capable of responding to the massive challenges before us. Typical delay and compromise politics are not sufficient to the reality of the moment. The time for small ideas is over. As is the time when we can allow our broken system to define our vision. When politicians receive funding from those actively destroying our precious planet, we must find another way to respond to the climate crisis.

The exceptional young leaders of the Sunrise movement have tried a variety of approaches including education, letter writing, public protests, and direct action. They have even engaged in the dangerous often corrupt world of electoral politics. They have found that even after the vast coalition you represent plays a key role in getting leaders into office, they mostly follow. As usual, elected leaders must be pushed to fulfill key promises made during campaigns.

Now brave young people seeking to claim a livable future have begun a hunger strike. Extinction Rebellion UK just asked if this is the most important fortnight in history. They note that previous massive well-publicized conferences have not produced the change we need. We share the sense of urgency and know we will need each other even more after both the upcoming conference and the legislative process underway in Washington, DC fail to grasp the enormity of the moment. These young leaders understand the nature of the crisis we face, know well that US is by far the greatest historical polluter causing climate change, and deserve our active support.

To learn more about each of these leaders and find ways you can help, please see the information below from Sunrise. 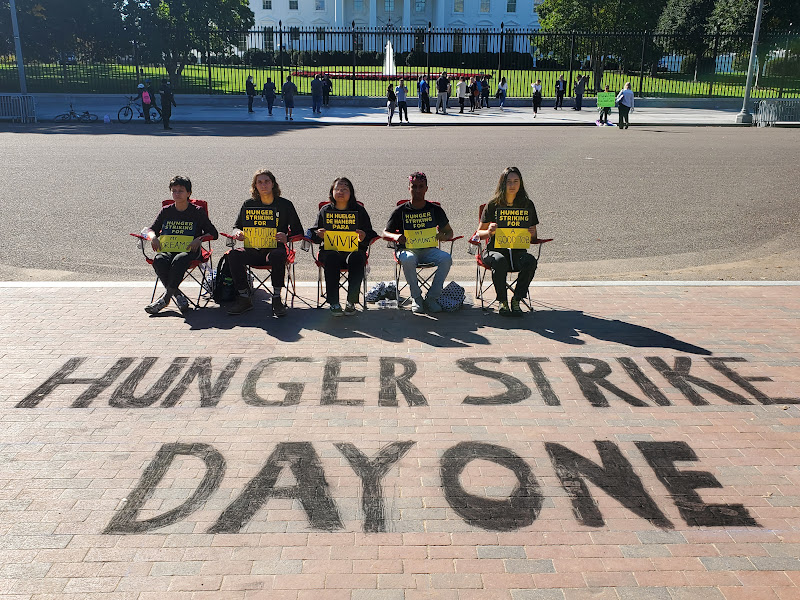 Pass the full scope of the reconciliation bill to ensure the United States reduces emissions at least 50% by 2030 while advancing justice and creating millions of new good union jobs.

The bill must include a Civilian Climate Corps, direct investments in public schools, housing, transit, and clean energy to reduce emissions across major sectors and improve our communities. No investments towards fossil fuels.

What can you do?

Write or Call the White House

Go to https://www.whitehouse.gov/get-involved/write-or-call/ to bring our demands and our story directly to the White House.

Call your Members of Congress

Go to CallForTheGND.org  to call your Representative and Senators!

You can join an upcoming phonebank hosted by Sunrise Movement. (http://smvmt.org/gnd)

Donate to our GoFundMe

Share this document (bit.ly/hungerstrike4climate) or the links above with your friends with a personal note!

Hey, there’s 5 young ppl on hunger strike rn for climate change. They’re only  drinking water til the gov passes the first part of the green new deal, and it could totally happen. They’re asking ppl to support them. I’m doing [], would u wanna join me?? See here bit.ly/hungerstrike4climate

On Wednesday, our team launched a hunger strike; help amplify by sharing and following on social media:

Joe Manchin is trying to purge climate policy from the $3.5T Build Back Better Act. The most crucial pieces for federal climate action: the Civilian Climate Corps (CCC), the Clean Electricity Performance Program (CEPP), pieces of the GND for Public Housing could be gone if Manchin and his corporate donors get their way. These policies are more than just acronyms – a CEPP means clean air and water. A CCC means jobs and opportunities for our generation. A robust reconciliation package means less human suffering. Joe Biden has the power to make this a reality right now, but has conceded control of the White House, the Democratic Party, and the future of this country to Joe Manchin and his fossil fuel fortune. Now, everything we’ve fought for is on the line.

That’s why on Wednesday, October 20, five brave young people began a hunger strike in the fight for what we need. It’s all hands on deck now and we need you in this fight.

We must pass the full scope of this bill or we will spiral deeper into the climate crisis. The urgency of now cannot be understated: This could be our last chance to pass federal climate policy for the rest of the decade and we won’t back down without a fight.

The time is now and we have nothing to lose. No climate, no deal.

Starting Wednesday morning outside of the White House, five young people will begin a hunger strike until Joe Biden and Democrats pass the full scope of the Build Back Better Act to combat the climate emergency. Our names are Kidus, Abby, Paul, Ema, and Julie and we are risking our bodies to demand Democrats deliver on their elected climate commitments, and pass the first pieces of the Green New Deal for climate justice.

Why a hunger strike?

The stakes of this moment are greater than our lives: the United States is at a crossroad on climate, and the Democrats have a choice between mass human suffering or mass human survival. Hunger strikes and fasting are tactics that have been used by social movements throughout history to draw attention to certain issues, underscore the moral authority of participants and put pressure on key targets. We hope our hunger strike can appeal to Joe Biden, bring more people into our movement and emphasize what is at stake -- future life on this planet -- in this bill. 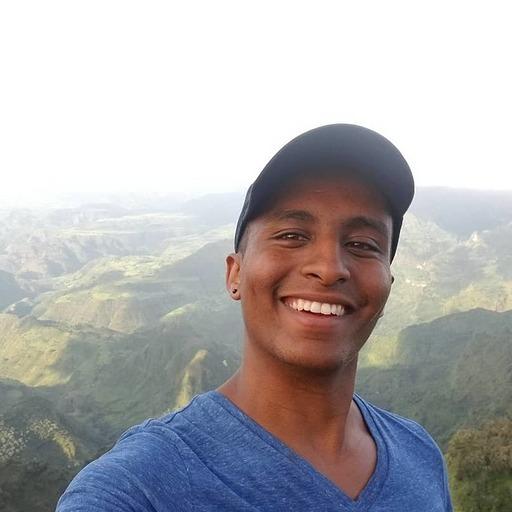 I’m hunger striking because I believe we can win. I’m fighting for my mom who is an in-home caregiver, the people in Texas who died during the TX Freeze, and my future children. I’m fighting for a Dallas that invests in green public housing in immigrant neighborhoods like my first home, Vickery Meadow.  I’m going on a hunger strike because we all deserve clean air, good jobs, and a livable future.  I’m striking for everyone I've ever loved and I won’t back down until Biden invests in us, our futures and his own agenda. Twitter: @Kidus_GirmaB Tiktok: kidusgirma460 Instagram: kidusgirma460 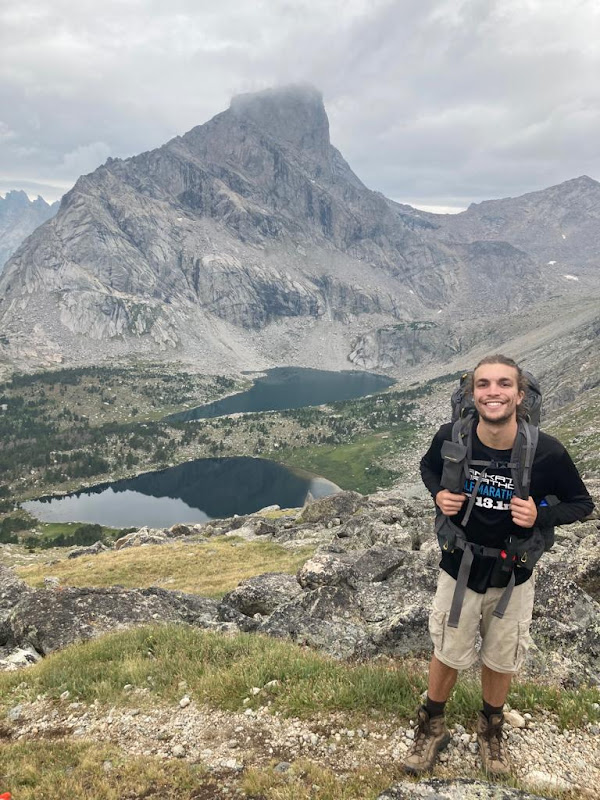 On Saturdays with my neighbors I pack and deliver groceries to other neighbors. On warm summer nights, I love to bike along Lake Michigan looking at the bright Chicago lights and the stars that poke through. I’m going on hunger strike because I want to live a full, beautiful life. I want to have carefree days where I can play in the park with my future children and evenings when I can invite friends and family over for dinners, a bonfire, and singing. I’m going on hunger strike to remind Joe Biden of the promise he’s made to tackle the climate crisis and the responsibility he has to follow through -- to not shrink & compromise away my generation’s future. I’m striking to remind him that it’s alway worth it to do all that we can to prevent pain, suffering, and death. I’m striking to remind him that love ought to show itself in deeds more than in words. He must deliver strong federal climate legislation, paid family leave, and the full scope of his Build Back Better agenda so that I and the people I love can live full, beautiful lives. 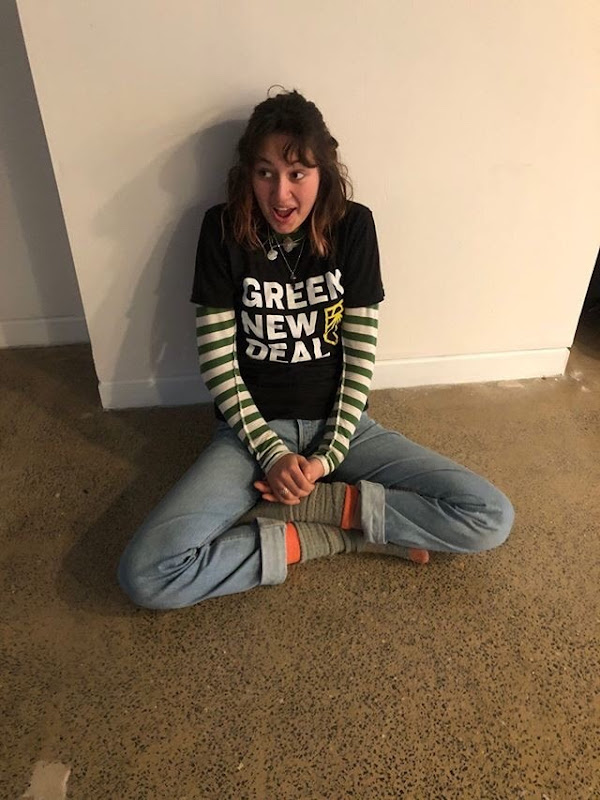 I’m going on a hunger strike because I am terrified about what the climate crisis is doing and will do to the people and places I love. This summer I marched hundreds of miles across California to demand action that meets the scale of the climate crisis. But paid-off politicians are refusing to take my generation seriously, despite wildfires spreading and our homes burning. We need to invest boldly in climate now, for my family and so that I have a chance at a livable future. Insta: @ema.govea 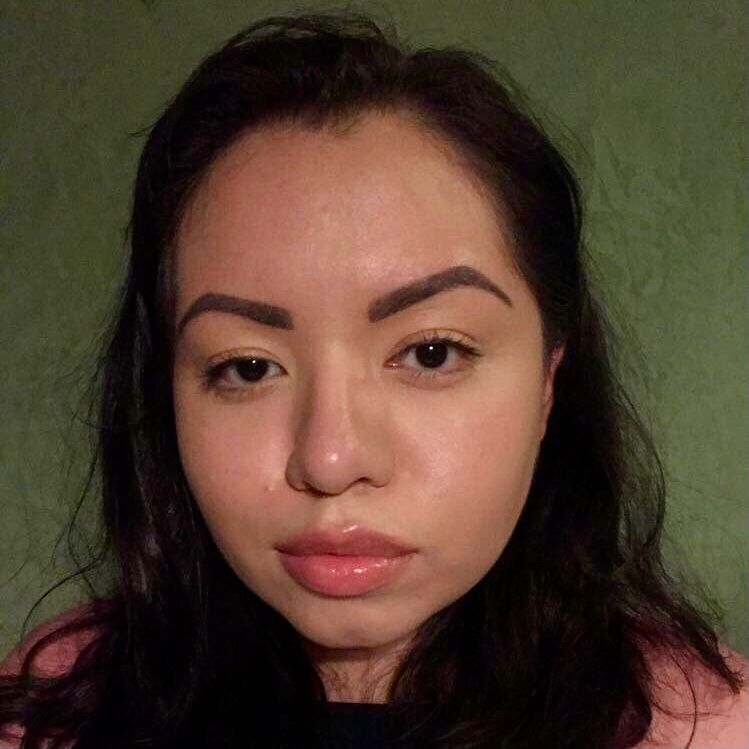 I’m hunger striking for my Tejano community. My community has to rely on itself because the government currently won’t fight for us. I will fight for my people. Mi comnunidad looks like community gardens, urban farming, and working people who live in food-deserts putting in hours to only get cents back. I want a future where I can laugh and dance with my friends without the fear of being outside. So, I’m striking to carry on la lucha of my ancestors, for my parents who came to this country with false promises of the “American Dream,” only to fight tooth and nail out of poverty to barely land in the working class. We have abused mother-nature for too long, our communities are hurting.  I do not want this earth to die the way I already see my neighborhoods suffer everyday. I’m hunger striking because Joe Biden owes my community what he ran on. To show Biden the pain an entire generation faces if he and his administration fail to deliver on their promises. 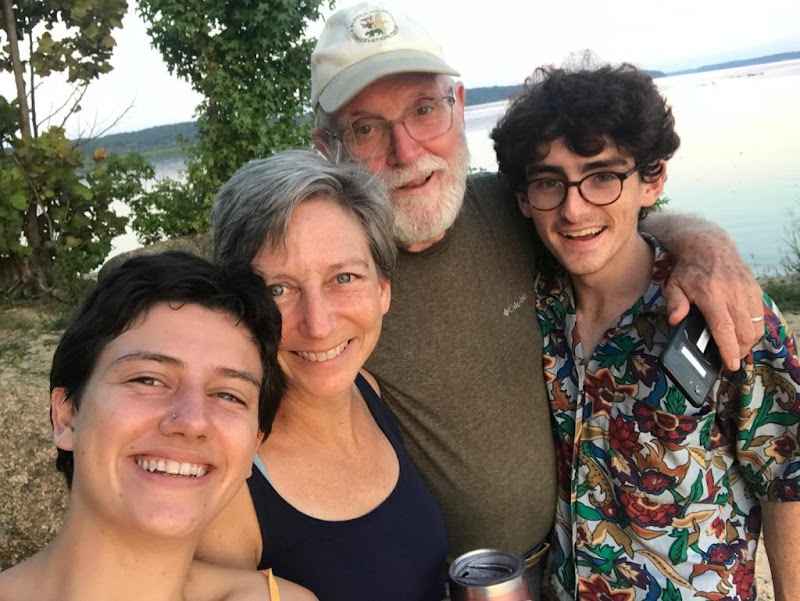 I want to keep living in West Philly. I want to have a home here one day, with my mom, my wife and my kids. I want to have a garden and go to church every week. I’m hunger striking because that future means everything to me, and I’ll risk everything I have to make it real. I believe we can stop climate change, that there’s a future where Philly is above water, where my family can live with dignity, and peace, and joy. I don’t have millions of dollars to pay our politicians off to make that happen. I just have my life. Instagram: @abby.leedy

Check out this short powerful video from Greta Thunberg