The following is a statement from our board members, Mubarak Awad, Jonathan Kuttab, Mohammed Abu-Nimer, and Peter Weinberger.

Unilateral annexation of portions of the West Bank by Israel is a path of oppression and injustice. The whole world must say no.

There are two major arguments against annexation from the Jordan Valley or near Jerusalem:

The first is that it basically violates the bedrock of international law, which holds that you cannot annex territory that comes into your possession as a result of war.  After WWII, with the creation of the United Nations, 75 years ago, the international community cannot tolerate “border adjustments” taken unilaterally no matter what the justification.  There are 194 countries in the world, and most of them have historical, tribal, economic, or security interests in taking portions of land from their neighbours.  If that is allowed, there would be chaos in the international community.  That is why the few attempts made (Turkey in Cyprus, Morocco in Western Sahara, Iraq in Kuwait, and Russia in Georgia, and Ukraine; and now Israel in Jerusalem, the Golan and the West Bank) have been roundly condemned.  It is unfortunate that the current US administration is so contemptuous of international law and the international community that it would allow such an outrage. 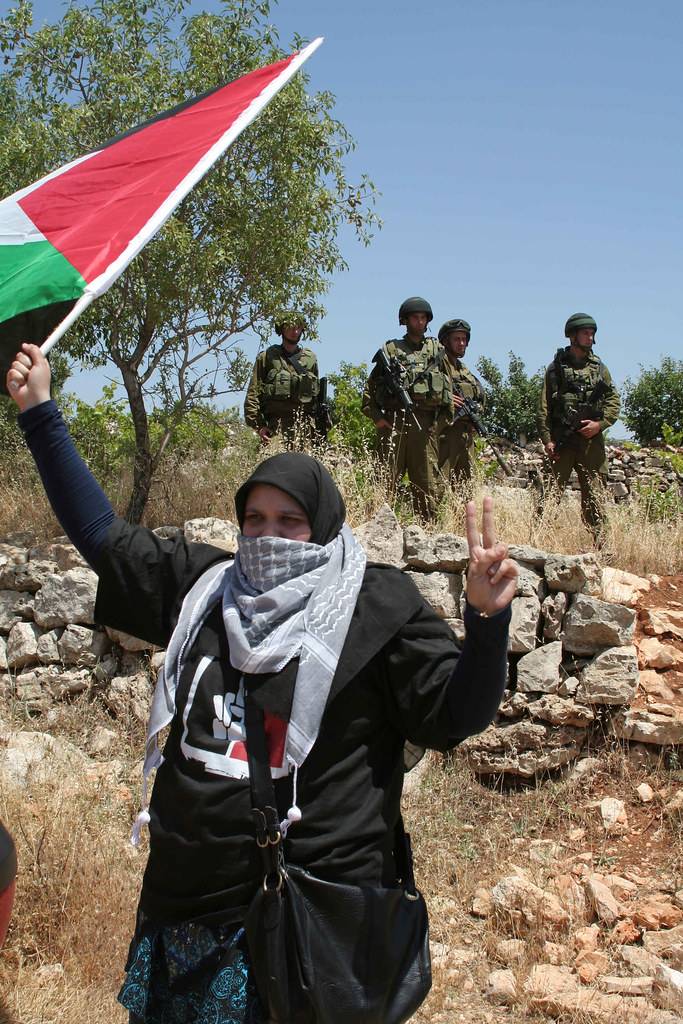 Secondly, many people oppose annexation, because it undermines any possibility of a two-state solution along the lines of UN Resolution 242, and 338, and the principle of land for peace that many people hoped would be a reasonable pragmatic solution to the Israeli/Palestinian conflict.  Those who still hold on to this idea are among the most active opponents of the Annexation scheme, which they see as eliminating the possibilities of a globally supported peaceful solution, and ensuring continued conflict and war, just as in the past each additional act of settlement and land confiscation had been wrong.   It is illegal and it undermines both international law and the prospect of peace.

Some (even among Israel’s most right-wing friends) acknowledge that Israel has in fact been slowly but surely annexing the West Bank, and acting as a sovereign there, while pretending its presence is temporary, pending the arrival of peace, and that Israel gains nothing from annexation other than headaches.  They argue that the annexation will not really change anything on the ground, and that it is only a provocative move rendering de jure what has been the de facto reality on the ground. NVI’s co-founder Jonathan Kuttab said “Open annexation only forces the world to deal with uncomfortable realities which the world has been quite willing to accept with a nod and a wink. The world verbally rejects such actions, while doing absolutely nothing to bring an end to the occupation or the settlements or the creeping annexation.”

NVI co-founder, Mubarak Awad agrees saying “There is much in that argument since annexation will in fact end the charade and force the world to recognize the inherent racism and discrimination of the system, and the settler-colonial nature of Israel’s relationship with the Palestinians.”  As Israelis debate and discuss with the US the question of annexation, it is amazing how brazenly they announce that they wish to annex as much land as possible with as few non-Jewish people as possible. Their probable unstated end-goal is the establishment of a rump Palestinian state in Gaza on 2% of original Palestine. 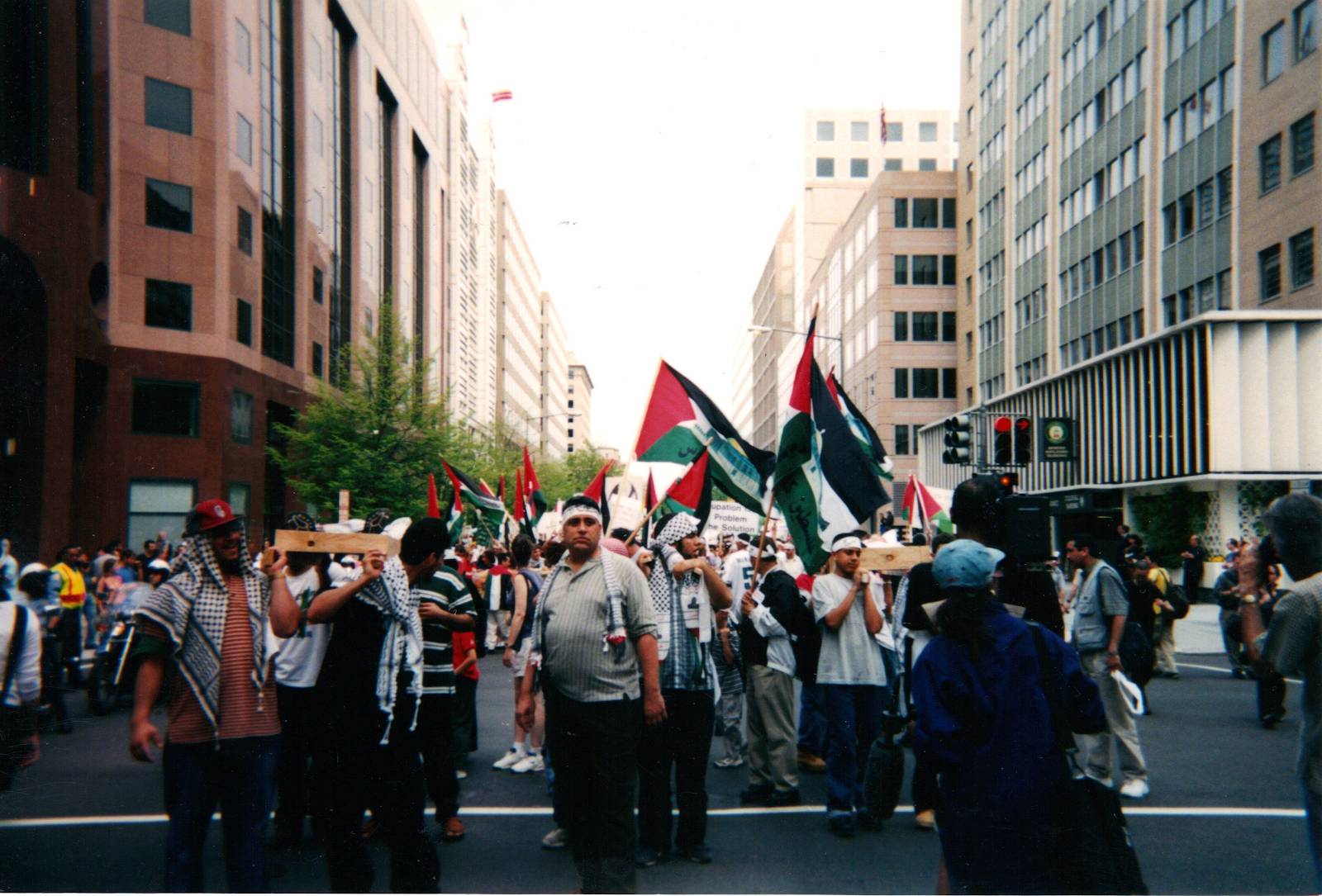 NVI Board Member Mohammed Abu-Nimer says, “For the rest of the world, the annexation, large or small is a wakeup call to recognize the illegal actions of Israel in the occupied territories and the need to take active, not just verbal steps to address it. Israeli impunity only encourages further illegalities.”  This is the moment when the international community, as well as the Arab countries that have been labeled “moderate” by the West, need to take a firm stand and address the entire issue of Israel’s policy in the occupied territories and not just the actual steps Israel will be taking in the coming few weeks or months. NVI Board member Peter Weinberger says, “Border adjustments or land swaps between Israel and a future Palestinian state are fine, but in order to have legitimacy, must be part of a negotiated settlement and cannot be unilaterally implemented by Israel.”

For the Palestinians, nonviolent resistance to occupation, annexation, and 2nd class status will continue and strengthen. Our NVI partners, including the Holy Land Trust, the US Boats to Gaza, We Are Not Numbers, the Center for Jewish Nonviolence will redouble their efforts. Palestinians make up 50% of the population between the Jordan River and the Mediterranean Sea. Palestinians and much of the world will relentlessly push for equal rights and dignity. Surrender or mass emigration would be a form of cultural suicide. As Dr. King said, we have a choice between nonviolence or non-existence. We know which choice the Palestinians are taking. In the meantime, how much monumental suffering and injustice must happen before the world says no to injustice and yes to peace.