Democracy Defense II: Global Activists’ Advice for US Transition - We Are All Part of One Another

Presenters from around the world include:

This is offered as part of Nonviolence International's ongoing Wednesday webinar series: We Are All Part of One Another.

Ms Thinzar Shunlei Yi is a youth advocate and activist based in Yangon. She is highly passionate about democracy and human rights, youth engagement and local governance. Over 2012-16, Thinzar co-organised and led nation-wide and regional youth forums in Myanmar, as well as the National Youth Development Policy process. The first woman coordinator of National Youth Congress (NYC) and a two-term president of Yangon Youth Network, Thinzar is currently an advocacy lead at Asian Youth Peace Network (AYPN). She also works with Action Committee for Democracy Development (ACDD) as an Advocacy Coordinator. Thinzar received the US State Department’s “Emerging Young Leaders Award” in 2016, and the "Women of the Future South East Asia" award in 2019. She also sits on advisory boards of Plan International Myanmar, Women Voice and Leadership Program, Purple Feminists Group, and is one of the Obama Foundation’s inaugural selected #ObamaLeaders for Asia Pacific. She co-founded the "Under 30 Dialogue" TV show with Mizzima TV, and serves as the show’s weekly host, discussing political issues with prominent youth leaders.

Muhammed Bah (MS) Assistant Editor Foroyaa Newspaper a Human Right independent newspaper. He is an Award Winning Journalist and Board Member of  Activista-The Gambia. National Coordinator Hopes of Tomorrow (HOT) a youth led movement that educates and advocates for youth and women political participation and Human and civil right advocacy. He is the 2nd Vice President Young Journalist Association-The Gambia (YJAG). He was a key coordinator on the Gambia Has Decided movement that defended the will of the people in 2016 when the former president refused to concede defeat after the elections. 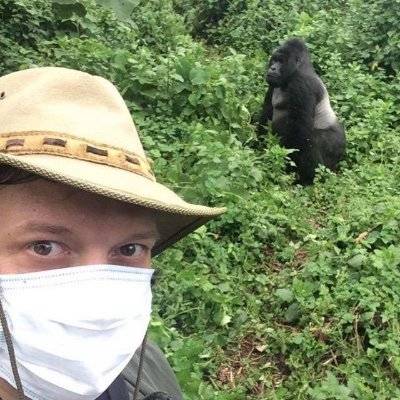 Ivan Marovic is an organizer, software developer and social innovator from Belgrade, Serbia. He was a student organizer and one of the leaders of Otpor, a resistance movement which played a critical role in the downfall of Slobodan Milosevic in 2000. After a brief time in politics, it was time to grow up and move to more serious things, so Ivan started developing video games like A Force More Powerful and People Power, and platforms for local organizing like Moba. He successfully stayed out of politics for two decades, the time he spent advising activists and organizers around the world on strategies for citizen self organizing and movement building. Ivan holds a BSC in Process Engineering from Belgrade University and MA in international relations from the Fletcher School at Tufts University. 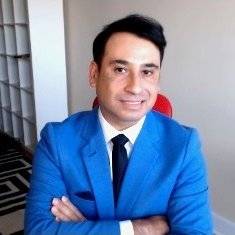 Patricio Zamorano is an academic, political scientist, journalist, and television and radio commentator on United States foreign and domestic policy. He is an experienced international consultant in academic development and political affairs, democracy, governance, and hemispheric relations between Latin America and the United States. He is also a specialist in strategic communication, social media management, and online content development. He has experience as an adjunct professor, speaker, and consultant at various universities and institutions in the Americas 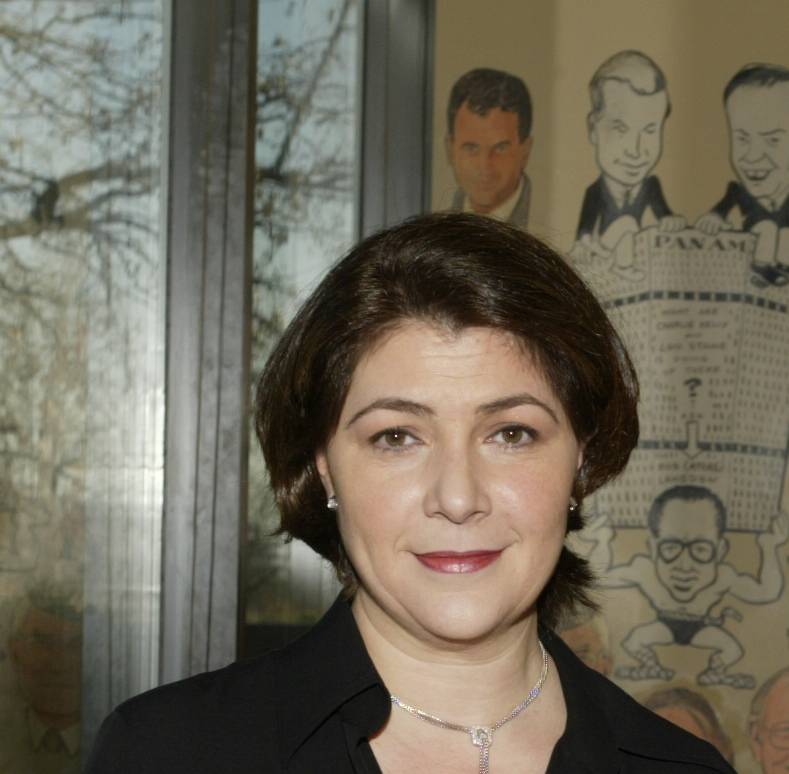 Rafif Jouejati is an incoming board member of Nonviolence International. She is the co-founder and director of the Foundation to Restore Equality and Education in Syria (FREE Syria), and the principal architect of the Syrian Freedom Charter project, which surveyed more than 50,000 Syrians on democratic aspirations and political transition. She is also a founding member of the Syrian Women’s Political Network, a member of the Board of Directors of The Day After, and President of the Board of Directors of Baytna. Rafif is the CEO of a company that helps client organizations evolve to higher levels of capacity and maturity through business development, targeted training, and strategic communication.

Through these timely webinars, Nonviolence International will educate, inspire, and build a strong community as we work for a better world. We celebrate the visionary work of these passionate leaders and look forward to sharing the inspiration with all of you.

Over the coming months, we will be hosting an impressive range of nonviolent activists, thinkers, and leaders. We hope that you will make our new webinar series a regular part of your schedule. Each episode you will hear a powerful story of how people are using creative nonviolence in these difficult days.

We look forward to an interactive and inspirational webinar series.