Beyond The Two States By Jonathan Kuttab

Beyond The Two-State Solution, by Jonathan Kuttab, is a short introduction to the current crisis in the Palestinian-Israeli conflict.  Zionism and Palestinian Nationalism have been at loggerheads for over a century.  Some thought the two-state solution would resolve the conflict between them.  Jonathan explains that the two-state solution (that he supported) is no longer viable. He suggests that any solution be predicated on the basic existential needs of the two parties, needs he lays out in exceptional detail.  He formulates a way forward for a 1-state solution that challenges both Zionism and Palestinian Nationalism. This book invites readers to begin a new conversation based on reality: two peoples will need to live together in some sort of unified state.  It is balanced and accessible to neophytes and to experts alike.

Jonathan Kuttab is co-founder of Nonviolence International and a co-founder of the Palestinian human rights group Al-Haq. A well-known international human rights attorney, he has practiced in the US, Palestine and Israel. He serves on the Board of Bethlehem Bible College and is President of the Board of Holy Land Trust. He is co-founder and board member of the Just Peace Advocates. He was the head of the Legal Committee negotiating the Cairo Agreement of 1994 between Israel and the PLO.

The Palestinian / Israeli conflict has had many ups and downs with hopes for peace, times of war, and relentless subjugation of Palestinians. Many people including myself and Jonathan Kuttab supported the peace initiative of a 2 state-solution even though many Palestinian leaders were initially reluctant to settle for 22% of original Palestine. In his new book, Jonathan Kuttab, explains why, unfortunately, the two state solution is no longer viable. Jonathan Kuttab articulates the fundamental needs of both Palestinians and Israeli Jews and then proceeds to think in a new one-state box about how a win-win future might be possible. This book is the start of a renewed conversation, a new frame, to end the current impasse which is causing so much suffering. It is for the reader to decide and to commit themselves to be part of real solutions to the conflict rather than irrelevant discussions about antiquated solutions. Read this book and join us in the conversation and work of bringing peace and justice to end the cycles of violence and hatred.

The Two-State – One-State debate continues with new urgency inflamed by faux "peace treaties." More and more progressive and even Zionist Israeli and American Jews are expressing the fact that occupation and annexation of Palestinian people, homes and lands are a violation of core Talmudic values, and guarantee self-destruction of the State of Israel. Jonathan Kuttab's  After the Two-State Solution is a treasured pathway to peaceful and just change.  It is a gift of love to all who are suffering with this 73-year conflict. Indeed, none of us is free and at peace unless all are liberated from apartheid oppression. Jonathan Kuttab is a Palestinian American who has listened carefully and responded deeply, giving all of us who have worked and prayed for the imprisoned on both sides of the crumbling Green Line a possibility of a seizing together a Kairos moment. This carefully crafted monograph is a trail marker for real change and reduction of heart, soul, and physical suffering.  Read with care and courage as it defines roles for each of us. 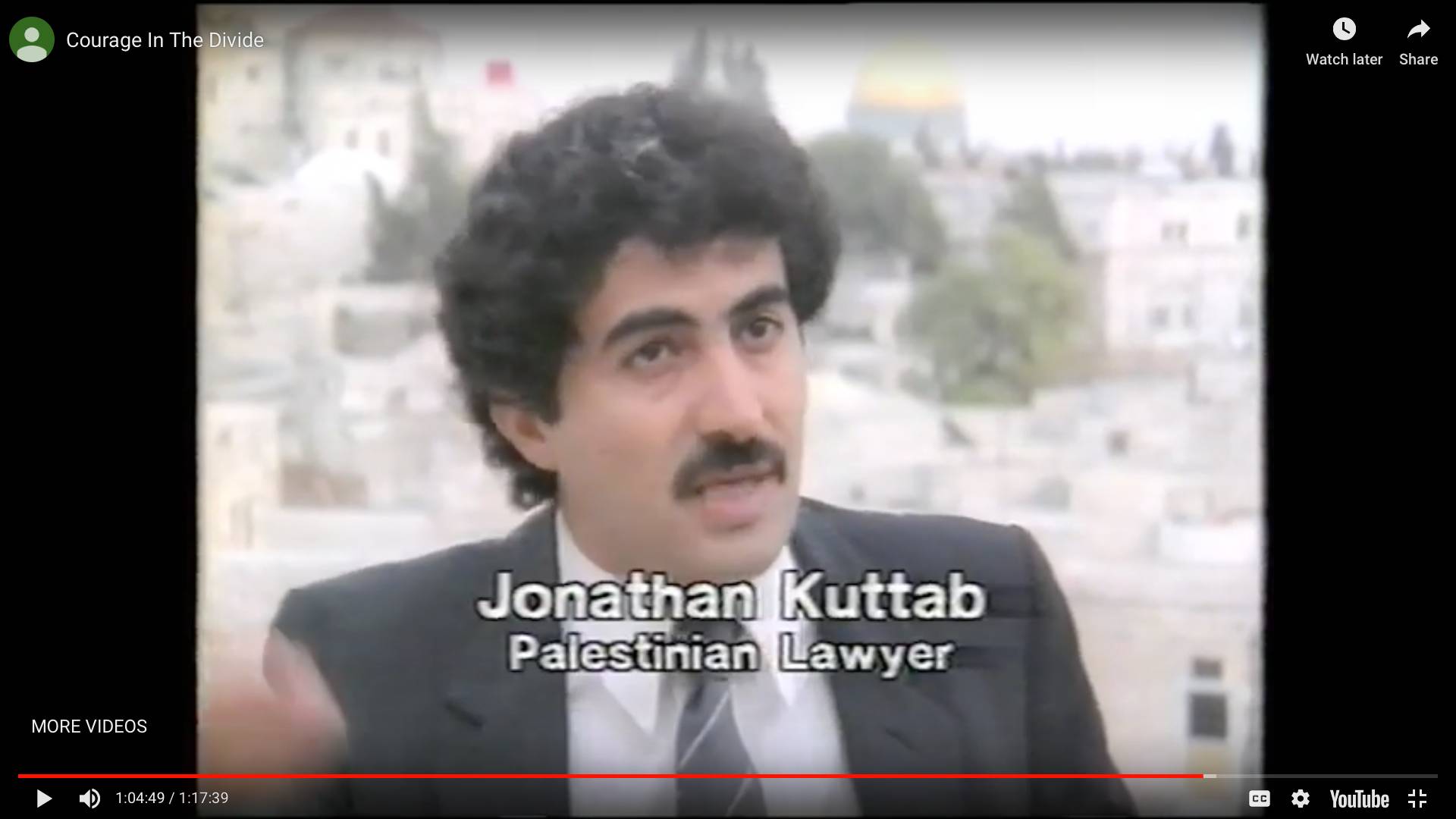 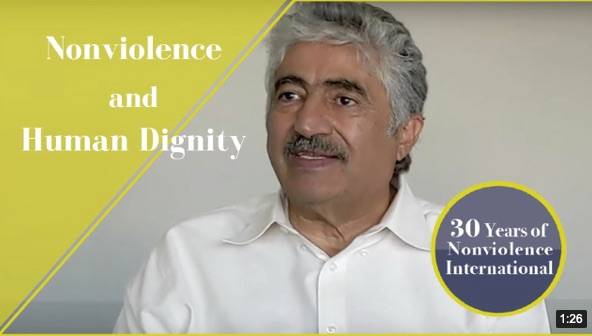