The Many Faces of Nonviolence- the Me Too Movement

On October 7, 2018, the New York Times published a story in which actresses Rose McGowan and Ashley Judd accused entertainment giant Harvey Weinstein of sexual misconduct. The women claimed that Weinstein promised to advance their careers in exchange for sexual favors. Most of the women subject to his abuse wanted to get a foot in the Hollywood door. In the New York Times article, victims detailed horrors such as Weinstein stripping naked in front of them, asking for or giving women massages, and forcing them to watch him bathe. Many of the victims who spoke out against him said that he often tried to coerce women into bed with him. When a woman said no to him, he would ask more and more favors until she said yes or left. Humiliated and confused, victims believed they had nowhere to turn. 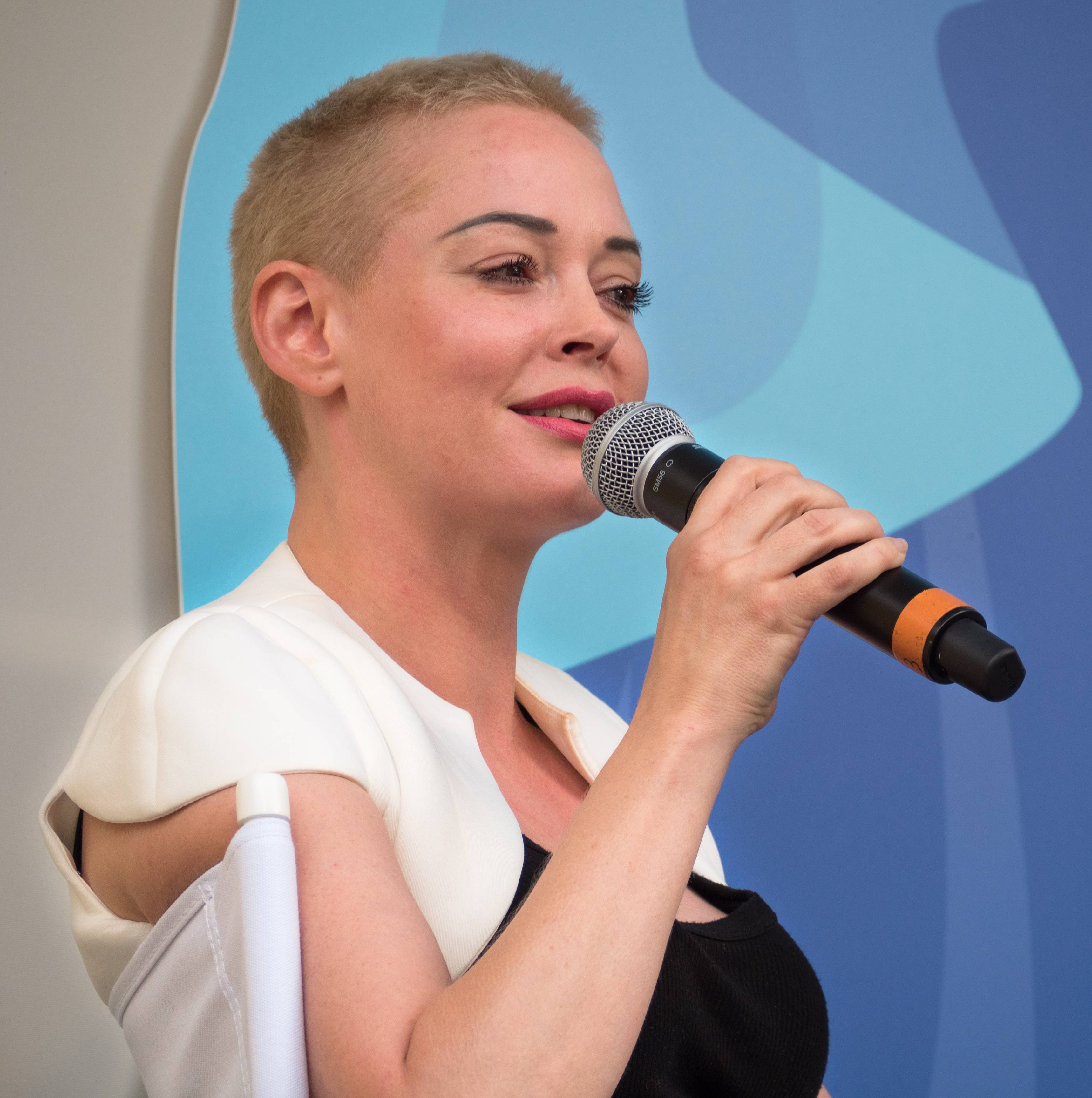 Most victims did not speak up about the abuse out of fear of retaliation. Weinstein was one of the biggest names in Hollywood and working with him brought fame and money. However, his victims also reported his explosive anger. Furthermore, Weinstein used generosity to manipulate his victims. Abusing his power within the industry, he would help them make connections to go farther in their careers. One meeting with Weinstein could secure magazine covers, roles, or endorsement deals. One meeting with Weinstien could be the meeting that launched a career. Because of this, women felt pressured to stay silent.

After her assault in 1997, up and coming actress Ashley Judd could not stay silent. According to her testimony in Time Magazine, Judd says she felt she had to warn others of Weienstien’s behavior. After telling a friend in the business about her experience, Judd learned shocking news - whispers of Weinstien’s inappropriate behavior had been circulating around Hollywood for years. Judd realized that many Hollywood executives and actors were aware of Weinstien’s behavior but said nothing. In fact, Harvey Weinstein was not the only perpetrator of abuse. There was an epidemic of misconduct happening in the entertainment industry. As more women in the entertainment industry learned of the widespread sexual harassment issues, they realized they were not alone. Rather, they found a community of women who experienced similar horrors, and they banded together to expose both their abusers and culture of silence surrounding the abuse.

McGowan and Judd’s actions sparked a global movement called Me Too. Starting in the entertainment industry, celebrities, such as Alyssa Milano and Selma Blair, began telling their stories about their sexual assault horrors. Actor Anthony Rapp detailed abuse he allegedly suffered at the hands of film legend Kevin Spacey when Rapp was still a minor. As more victims spoke up, more Hollywood royalty faced accusations of misconduct. The floodgates had opened, and the truth came out. While some men’s careers were left unscathed, some men were held accountable for their actions with lawsuits from victims like Ashley Judd and Taylor Swift. In fact, Taylor Swift had photographic evidence of her assault, yet she still faced a trial. She won, and her abuser was sentenced to pay her a symbolic one dollar. Swift was not concerned about financial compensation, but rather she wanted to set a legal precedent for future assault trials.

The Me Too movement extends far beyond the world of Harvey Weinstein. In 2006, sexual assault survivor Tarana Burke coined the phrase Me Too on MySpace, but the phrase did not become mainstream until later. The hashtag #metoo trended on Twitter in 2017 after Alyssa Milano tweeted about her experience with Weinstein, and the hashtag quickly went viral. Women all over the world began speaking up about sexual misconduct in the workplace and in their personal lives. Time Magazine highlighted some stories of women who suffered from sexual abuse at their jobs. For example, Crystal Washington worked in the hospitality department at the Plaza Hotel in New York City. She detailed almost daily crude comments from her boss. Fearing for the security of her job, Washington stayed quiet. However, despite her own struggles with sexual harassment, she fielded complaints of sexual harassment almost daily. Washington often listened to reports about guests cornering and harassing her staff. According the Time article, Washington and six other employees are suing the hotel for sexual harassment. 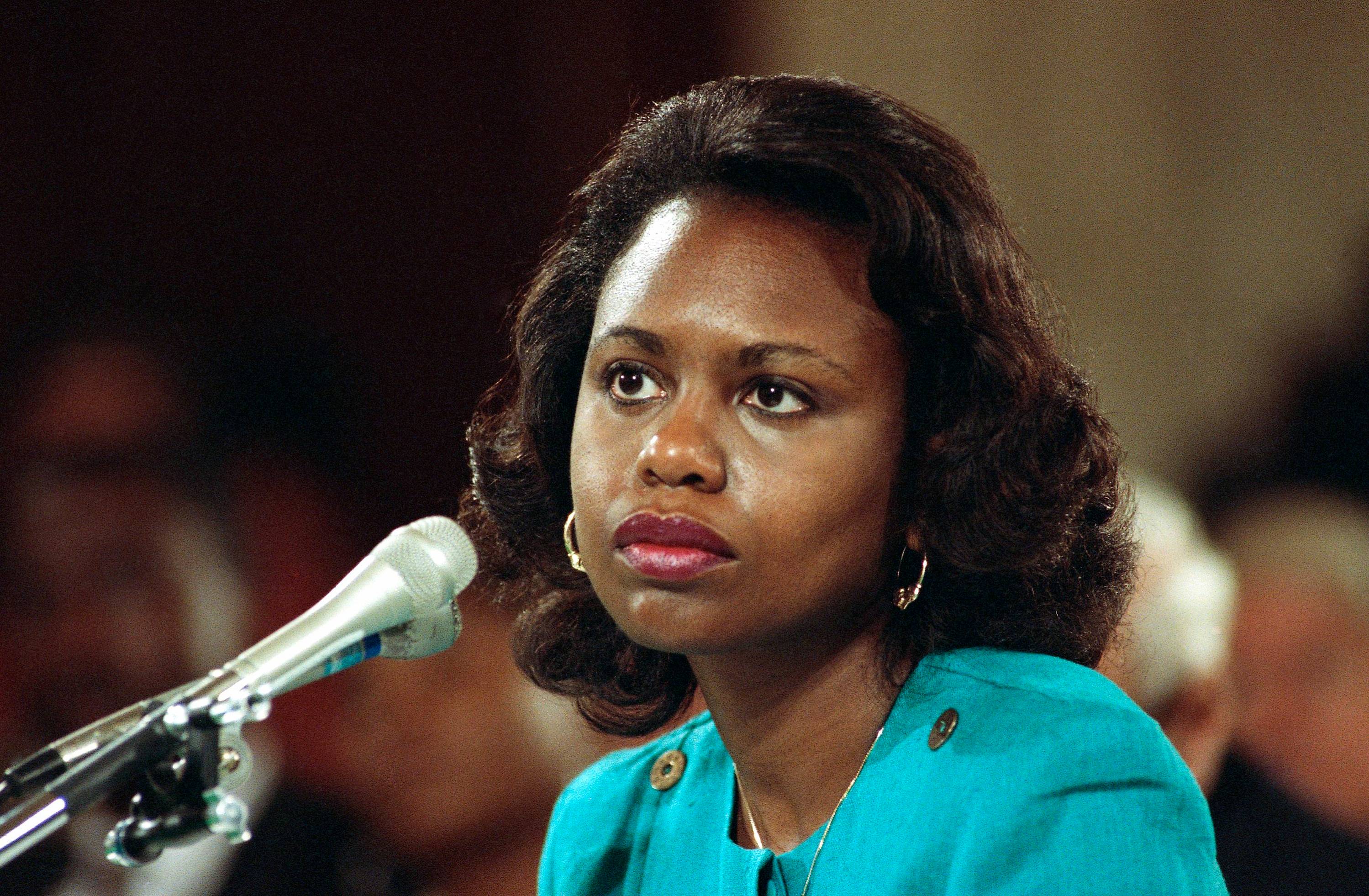 McGowan and Judd were not the first women to face their abuser publicly in court. In 1991, American lawyer and professor Anita Hill accused Supreme Court Justice Clarence Thomas of sexual misconduct. After her accusation she endured polygraph tests and investigations. Hill testified in front of the Senate Judiciary Committee in 1991 where she was subjected to extreme doubt in her experience. Former Senator Joe Biden was head of the all white committee, and he handled the hearing poorly. After saying Hill could testify first, he let Justice Thomas testify before Hill. Then, Biden did not let other accusers testify with Hill. Justice Thomas still served on the Supreme Court. Today, Hill is a professor of Social Policy, law, and Women’s Studies at Brandeis University. Similarly, in 2018, American professor and research specialist Christine Blasey Ford accused President Trump’s Supreme Court nominee Brett Kavanaugh of rape when the two were in high school in Bethesda, MD. Like Hill, Ford went through a Senate Judiciary hearing in which the committee doubted her allegations. She was subjected to polygraph tests and psychiatrist testimonies to validate her claim. In Ford’s case, believing the victim became a political stance. Justice Kavanaugh has been serving on the Supreme Court since October 2018. Unfortunately, due to the wide media coverage of her committee hearing, Ford has been forced to keep a low profile for the safety of herself and her family.

McGowan and Judd’s New York Times article blew the whistle on a widespread problem around the world. Strong women continue to take down powerful men with their reports of misconduct. Their bravery has led to a new understanding of sexual misconduct, and has helped the topic shed some of its taboo reputation. The Me Too Movement didn't stop there, it continues to evolve and expand to this day. New and deeper understanding of the issue sparked the creation of the Time’s Up Legal Defense Fund, which helps victims afford to go to trial against their abusers. Since January 2017, cities across the world have participated in annual, peaceful Women's Marches to advocate for change. While the awareness of sexual misconduct has grown enormously since 2018, there is still more to be done to help victims and prevent future victims. To learn more about the powerful nonviolent Me Too movement or to donate to help victims, please see the links listed below.