The Many Faces of Nonviolence - Reverend Joseph Lowery

The Many Faces of Nonviolence- Reverend Joseph Lowery

Reverend Joseph Lowery dedicated his life to the civil rights movement. Growing up in the Jim Crow era in Alabama, Reverend Lowery saw first hand the damage violence and racism caused in everyday life. In fact, Reverend Lowery cites an incident with Alabama police that  sparked his dedication to nonviolence and civil rights. He recalls as an eleven-year-old, a police officer in his hometown of Huntsville, Alabama “jabbed him with a nightstick.” The police officer then accused Reverend Lowery of not respecting white men. Rather than letting this incident allow rage to fester internally, the reverend said it inspired him to dedicate his life to nonviolent resistance. After college Reverend Lowery worked on a newspaper column about racial injustice, and later decided to attend seminary school to become a minister. He was ordained into the United Methodist Church and joined the NAACP. His experience with faith greatly inspired his commitment to nonviolence throughout his life.

As a minister in the American United Method Church, he believed in using nonviolent tactics to advocate for equal rights under the law. He organized his first nonviolent protest with the goal of desegregating buses in Mobile, Alabama during the 1950s. Later, he helped organize the 1955 Montgomery Bus boycott in which black riders sat in seats reserved for white riders. Their efforts were successful, and Montgomery's buses were desegregated. When reflecting on this victory, he said that the boycott, “sparked and triggered an era of self-determination.” Additionally, the bus boycott victory led to the creation of the Southern Christian Leadership Conference (SCLC). The SCLC, led by Reverend Lowery and Dr. Martin Luther King Jr., aimed to coordinate local activist groups with a strong commitment to nonviolent protest and action against injustice. 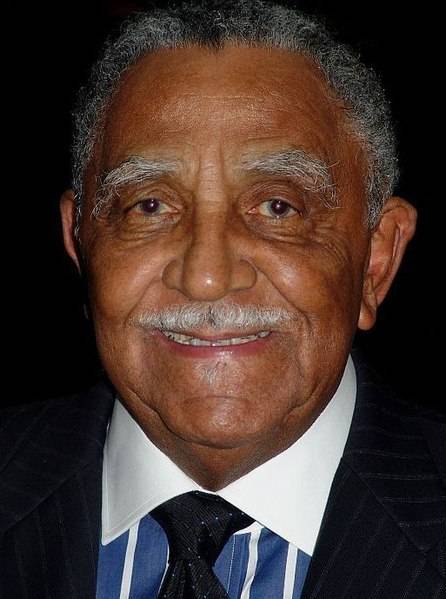 In 1965, Reverend Lowery led the march from Selma to Montgomery that brought demands on voting rights to Alabama’s Governor, George Wallace, a fervent segregationist. Reverend Lowery brought marchers from the SCLC and other organizations to the Alabama state capital to protest racial discrimination in voting procedures. His peaceful marchers were attacked by state police on the Governor’s orders, but the altercation only served to further inspire Reverend Lowery and his supporters. Later that year the reverend led a march on Washington, DC, which ultimately led to the passing of the Voting Rights Act of 1965. Reverend Lowery continued to work with the Southern Christian Leadership Conference for many years, using his nonviolent tactics to fight for justice all over the world.

In the 1970s, he shifted his nonviolent focus to the power of the ballot, and he encouraged millions of black Americans to use their votes to fight for justice. After his success with the Voting Rights Act of 1965, Reverend Lowery wanted to assure both young and old black voters that voting held power. Throughout his career Reverend Lowery continued to advocate for nonviolence tactics after the United States invaded Iraq in 2003. He used his platform as a nonviolent civil rights leader and minister to preach about peace. A great example of this occurred during his eulogy for Coretta Scott King, a fellow civil rights leader and friend, who passed away in 2006. During the eulogy he denounced the United States’ involvement in the Iraq War in front of President Bush and emphasized both his and King’s lifelong commitments to peace.

In 2008 he gave the benediction at President Obama’s inauguration, and in 2009 President Obama awarded him the Medal of Freedom, the highest civilian award in the United States. After a long and passionate life of nonviolent activism, Reverend Joseph Lowery passed away at the age of 98 on March 27, 2020. He was a celebrated pioneer for civil rights in the United States. He led the fight for equal rights in a time when it was dangerous. Reverend Lowery provided a light among the darkness for millions of Americans. His nonviolent legacy sets a remarkable example for all of us to live by.

Reverend Lowery worked diligently for civil rights in the United States, and he accomplished a great deal. However, there is still more to be done. Thus we must ask ourselves, how can we follow in Reverend Lowery’s footsteps and stand up for peace in our own communities? 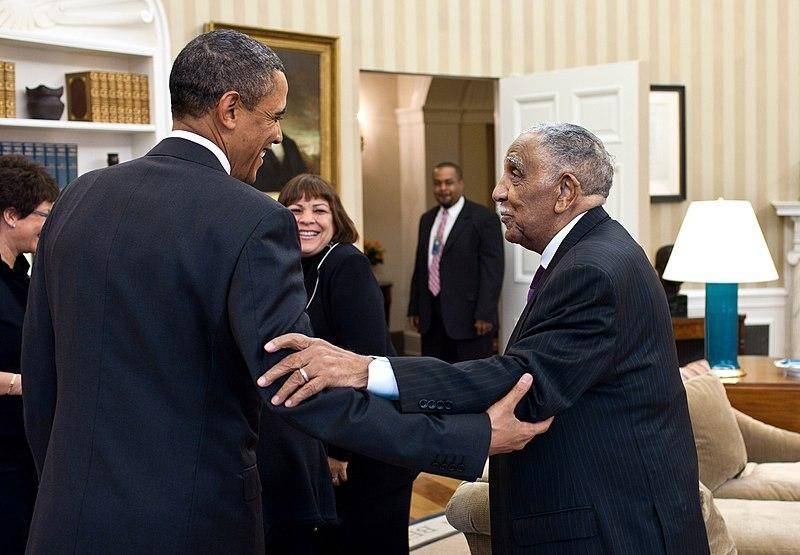