The Many Faces of Nonviolence - Control Arms

With the gift of New York bagels, Zoya Craig visited the Nonviolence international D.C. office last week. We discussed her life, one that has led her to D.C., a Master’s Degree in Global Affairs, Asia, and now in her current role as operations manager at Control Arms—one of Nonviolence International’s partners. 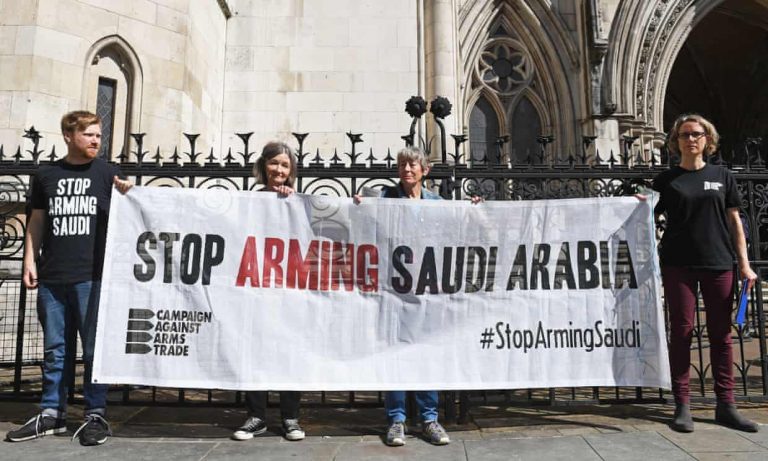 We believe that Control Arms is unique and vital in it’s role as an organization working against the proliferation of weapons. They look beyond the immediate and direct lethality of fire arms to acknowledge that the moneyed distribution of such weapons contributes to a broader form of human suffering.

“Let’s use Kenya as an example,” said Craig. Banners with hundreds of pins hung behind her as she painted a picture of what arms trade means for regular citizens around the globe. Imagine these Kenyan villagers are cattle farmers, which is how they eat and provide for their families. One group of farmers might illegally attain weapons from Uganda which they could then use to terrorize the other cattle farmers in the village.

Under the power and protection of the arms they’ve acquired, the group can steal or destroy their competitor’s businesses in order to advance their own. If the farmer from Kenya had a gun, to protect his farm, almost certainly there would have be immediate loss of life in the situation. If the family came outside, think of how they may have been coerced or manipulated as they looked down the barrel of a gun.  Even if the terrorizing parties don’t directly take a life, by taking land and goods, they are destroying livelihoods. The people targeted by this threat are now physically removed from their homes, and they have no cattle to eat or trade with. While the ultimate cause of death may be starvation or disease, it began with a gun.

A Policy Advisor at Oxfam noted, “In the conflict in the Democratic Republic of Congo, for example, large numbers of people have been killed directly, either in combat or in the crossfire. However, 95 percent of the deaths were caused not by bullets, but by malnutrition or preventable diseases such as malaria, which were contracted when people were forced out of their homes by the conflict.” These aren’t far fetched scenarios, but what happens around the world, daily. This is why Control Arms is so passionate about their mission. They understand that controlling arms will not only lead to less loss of life, but also combat human rights abuses and poverty.

Control Arms is a part of a global campaign for arms control, spearheaded by Oxfam, Amnesty International, and IANSA. While there are many activities done by this grassroots movement and advocacy organization, the heart of it all is the Arms Trade Treaty (ATT)—the first global treaty to regulate arms trade. After being voted on by a consensus, multiple states around the world began signing on and some have already begun the process of ratification. To date, ATT has been one of the fastest treaties to enter into force, speaking to it’s value and necessity. It is a comprehensive treaty that addresses a variety of problems that are intertwined with the issue of unregulated arms.

Another first for this treaty is it’s focus on highlighting gender based violence as a motivation for denying arms trade. It is not just the surplus of weapons in ‘the wrong hands’, or even in war, but the role of weapons in domestic violence that Control Arms seeks to address.

Not from traditional acts of nonviolence alone, like strikes and boycotts, but through legislation this group is at the center of an international movement. The work of Control Arms is fairly evident in it’s relevance to Nonviolence International’s mission. This is a group tirelessly working at every level, from religious leaders to policy experts, lawyers to healthcare professionals, to change laws regarding arms and societies attitude toward this issue.

Whereas the majority of Americans do not suffer the direct consequences of arms trade, they are complicit in its proliferation. A large portion of U.S. taxes fund the the defense budget which leads to weapon pollution around the world and the loss of lives. We must recognize the role we play in violence. Not just as Americans, but as global citizens, to take responsibility for our involvement in the face of our passive contributions to arms enabled violence. Countries like Sweden, Belgium, and Norway have already done so in pulling out of arms deals with Saudi Arabia that contributed to the war in Yemen. Control Arms work is yielding very real results.

“I remember sitting in the peanut gallery [at a UN General Assembly meeting] after so many negotiations and over a decade of work, to see enough countries come together where it actually happened,” Craig vividly recalls the day that the UN adopted ATT, despite fighting over other issues on the agenda. Although she had only joined on a year prior, the joy in the room was palpable. There was hope that drastic reductions in armed violence were possible, and to this day more states are signing on to the treaty.

Human suffering, including poverty and gender-based violence, are consequences of the extensive arms trade. Control Arms’ work has radically contributed to battling this global issue, and we’re proud to call ourselves their partners. We stand beside Control Arms as they continue to foster peace in the world.