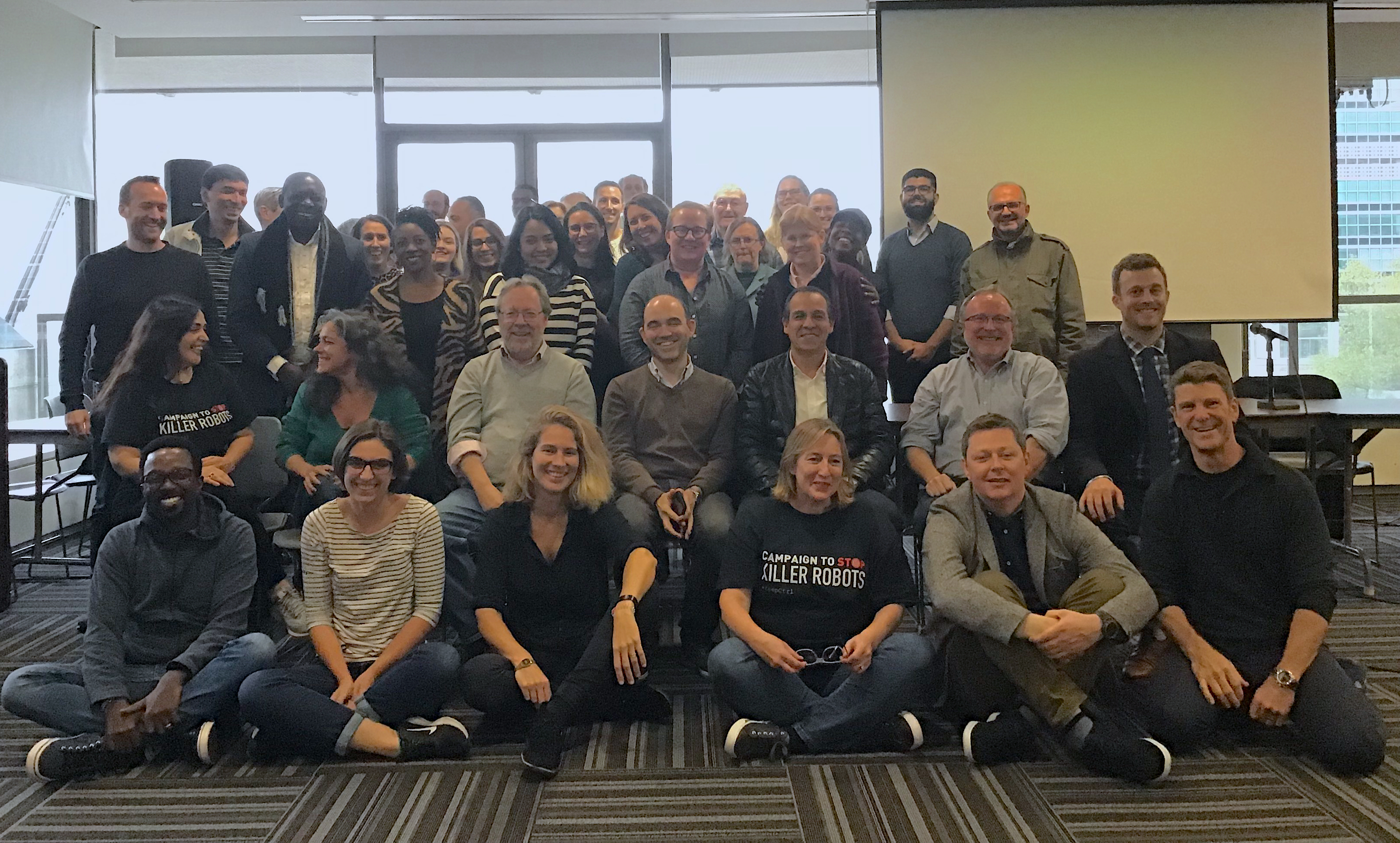 This past weekend, Nonviolence International attended the annual UN Humanitarian Disarmament Forum in New York City. The Executive Director Michael Beer and the Director of the Canadian Office Yeshua Moser attended along with interns Alyssa Scott and Roisin Putti. The forum was hosted by the Columbian Campaign to Ban Landmines and consisted of several presentations and panels as well as both large and small group discussions. Several of Nonviolence International’s partners and affiliates were also represented at the forum such as PAX Netherlands, Control Arms, and some member organizations of International Action Network on Small Arms. Also present were International Network on Explosive Weapons, Mwatana Organization for Human Rights, Conflict and Environment Observatory, Humanity Inclusion, Armed Conflict & Civilian Protection Initiative, International Campaign to Abolish Nuclear Weapons, the Campaign to Stop Killer Robots, Cluster Munition Coalition and the International Campaign to Ban Landmines. The goal of the forum throughout the years has been to share information about campaigns and efforts working for humanitarian disarmament around the globe. 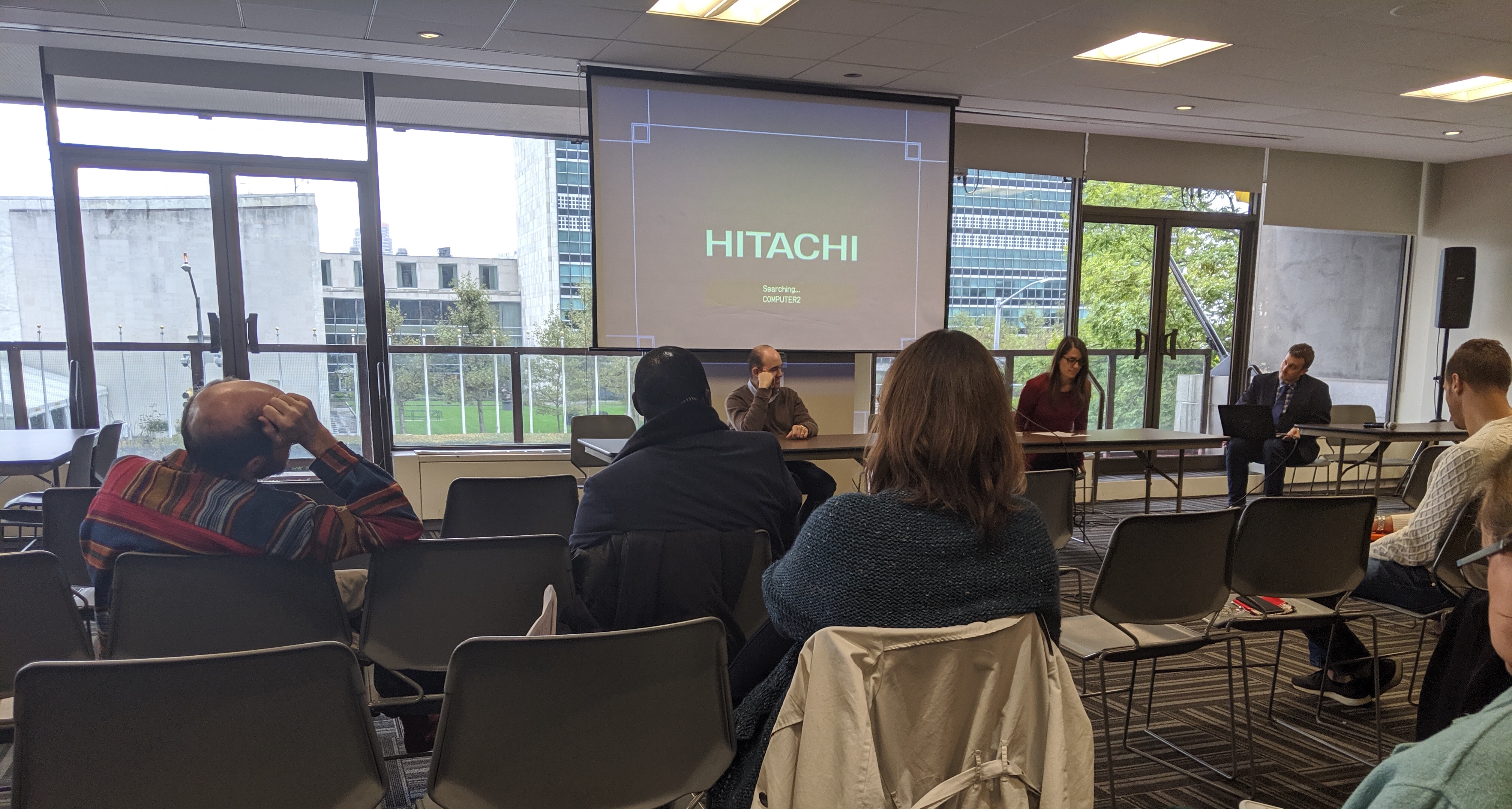 Some of the topics discussed were the importance of maintaining and monitoring existing disarmament treaties as well as looking to the future towards preventing the development and use of autonomous weapons. One concern about autonomous weapons, or killer robots, is that they may not necessarily be regulated under existing treaties or international agreements. A main goal of many of the organizations and campaigns represented at the forum is to continue the discussion of disarmament using a victim or survivor centered approach for understanding both the effects of violence and what effective disarmament might look like. Victims and survivors of armed violence have been leaders in the movements to ban the weapons around the world; several such leaders were present either physically or virtually at the forum. Jesus Martinez for example, spoke about his work with the Survivors and People with Disabilities Network and why disarmament is important to him as well as the work he has been doing to advocate for the implementation of the Convention on the Rights of Persons with Disabilities. 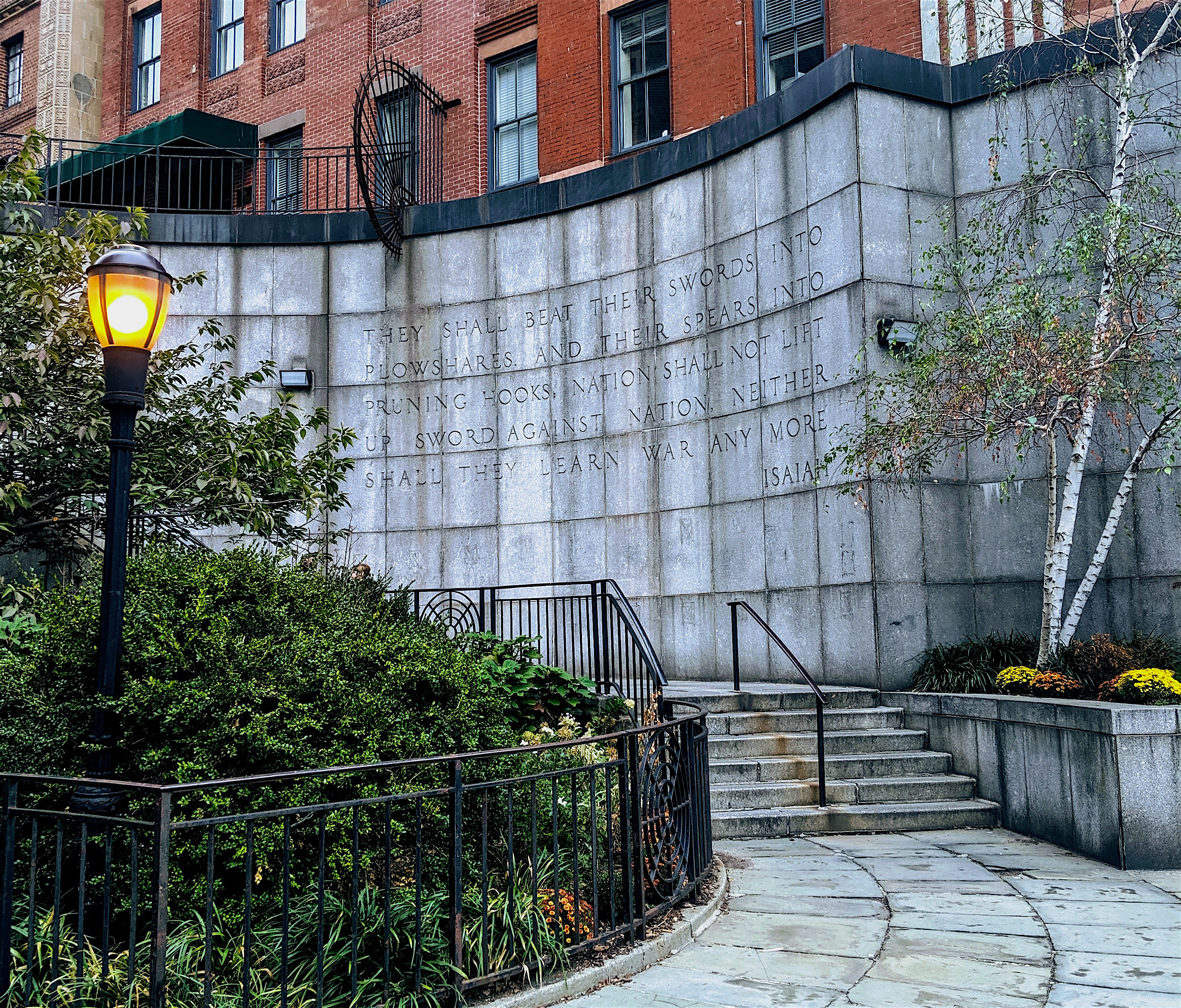 One challenge for the humanitarian disarmament effort is to make the global banning and regulations of weapons’ treaties more accessible to the public, to make them better known and to provide citizens entry points for advocacy and implementation at local, provincial, national and international levels. One solution to this has been the release of an informative brochure on the subject, Humanitarian Disarmament which was co-produced by PAX. Nonviolence International also maintains a data set which lists the signatory status of each state in regards to international disarmament treaties. With efforts like these and our extensive resource library, there is certainly hope to realize our vision justice peace and nonviolent solutions to conflict.